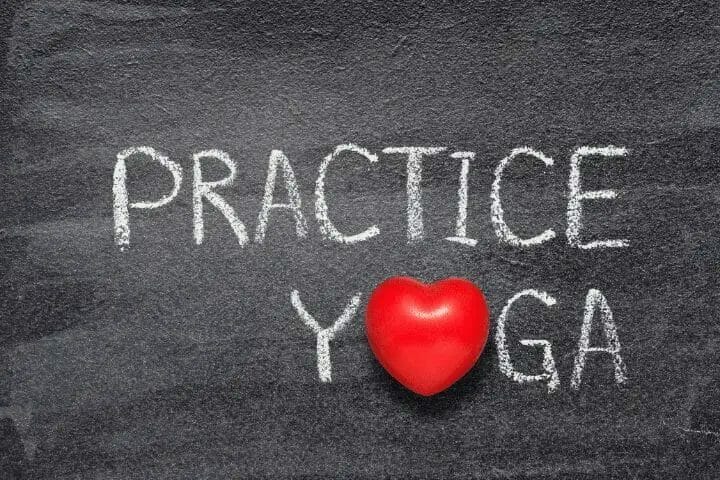 A pacemaker cannot stop your movement. You can carry your daily routine as usual after getting a pacemaker installed. And if you are wondering can I do yoga with a pacemaker then we have got you covered.

However, after installing a pacemaker, there come limitations to what sort of exercises an individual can do, one of them being Yoga, the ancient practice involving meditation, movement, and breathing techniques for physical and mental well-being.

Regular practice of Yoga can lead to flexibility, strength, endurance, calmness, and well-being. In this article, we will discuss if Yoga can be practiced by those who have a pacemaker.

What Is A Pacemaker?

Firstly, we need to understand what a pacemaker is.

A pacemaker generates small electrical impulses which help the heart muscle to contract, thereby pumping blood into the body. The pacemaker regulates the function of the electrical conduction system of the heart.

We now need to understand a bit about the design of the pacemaker and what doctors say about it.

Pacemakers consist of two basic parts: a generator and leads. A generator is implanted under the skin between the shoulder and chest, and the wires known as leads stretch from the generator to the heart.

The design of the leads allows free movement and is designed to flex when the shoulder or arm nearest to the pacemaker has movement in everyday activity.

Doctors advise patients to exercise with caution while lifting weights, rowing, and arm strengthening machines. Doing them repetitively or every day can wear out the parts of the leads. Any activity involving the excessive extension of the arm nearest to the pacemaker should be avoided.

This is applicable in Yoga, where precaution has to be taken for activities involving arm extension that needs to be avoided. Yoga poses that involve excessive extension lead to crushing the lead between the first rib and collar bone.

Practicing Yoga after getting a pacemaker installed should only be done upon the approval of the doctor.

Further, body awareness is encouraged and should be approached slowly. There needn’t be any jerky movements while practicing the poses.

Some Of The Do’s While Practicing Yoga With A Pacemaker

Things To Take Care Of While Doing Yoga With Pacemaker

You might also like to read : Why Do I Yawn During Yoga? Is It Natural To Do So?

As far as Practicing Yoga is concerned, after installing a pacemaker, patients should begin slowly and then resume their normal motion with movements after three months of successful implantation.

The three months after installing the pacemaker is crucial after implantation. It is important to give time and understand how your body and heart respond to it.

Moreover, the strength and endurance of the shoulder and the body gets restored. It is important to be aware by paying close attention to discomfort or pain and refrain from movements causing them. A person’s performance in Yoga is dependent more on their overall fitness and age than them having a pacemaker.

Yoga is more than just a typical workout and is meant to bring balance to your body by being helpful and restorative.

What can you not do after a pacemaker?

After installing a pacemaker, stretching and strenuous activity should be avoided for 4-6 weeks, after which you can resume most of your activities and even sports.

However, playing contact sports such as rugby or football, it is very important to avoid a collision as it can cause damage to the pacemaker. Wearing a protective pad is advised while playing sports.

Can a person with a pacemaker exercise?

A person with a pacemaker can do moderate to vigorous exercise. Exercise such as strength training and aerobic activity is safe for persons with pacemakers. Experts recommend physical activity as it contributes towards better health.

What exercises to avoid with a pacemaker?

The exercises to avoid with a pacemaker are moderate to vigorous exercises using the upper body such as bowling, weights, swimming, golf, tennis, etc., for 4- 12 weeks. You can resume these exercises upon approval from your doctor.

Can I do pushups with a pacemaker?

Doing push ups using a pacemaker is not allowed as it can cause the lead wires of the pacemaker to get damaged. Because of which the pacemaker will not function properly since the wire leads are placed near the arm.

And an excessive extension of the arm nearest to the pacemaker can wear out the parts of the leads. It is advisable to check with your doctor to get into any strenuous activity of going in for stretching and extension activities.

Can you do Yoga with a pacemaker?

Do give us a shoutout on the comments section if you liked this article!